August 2, 2019 – Sports – Tagged: mini golf , Naugatuck , Pat Sheriden – no comments by Kyle Brennan, Citizen’s News Naugatuck native Pat Sheridan, left, putts during an episode of ABC’s summer mini golf competition ‘Holey Moley’ that aired July 25 Sheridan, who has turned mini golf into much more than a hobby, was one of 12 mini golfers to represent the United States at the World Adventure Golf Masters in Sweden, in June – ABC/ERIC MCCANDLESS Take it from one of the country’s foremost mini golf experts — if you want to become prince of the putt-putt, you need to keep your gaze on the greens Pat Sheridan, the Naugatuck native and professional mini golfer who recently appeared on ABC’s primetime competition “Holey Moley,” says that even the best players in the world always keep an eye on what’s going on ahead of them “My best advice is to watch what everybody else does on a hole,” Sheridan said “Watch the group in front of you, watch what your friends do That’s something we do as pros We’ve got our lines that we take and we’re pretty good putters, but I’m always watching what other people are doing It’s like, should I actually go through that windmill or should I go around the windmill? You might be able to do something different that other people aren’t expecting

” Sheridan’s habits were honed at local courses, reviews of which he’s posted on his website, theputtingpenguin.

com Among the courses he’s reviewed including Prospect Miniature Golf in Prospect, Old Sawmill in Oxford, the Sports Center of Connecticut in Shelton, and the now-closed Tee Time Miniature Golf in Naugatuck His reviews don’t give away specific tips for how to navigate each course, but he maintains that mini golf is unique in the way that players can learn from what other players do

“I guess baseball players can watch pitchers in other guys’ at-bats,” Sheridan said, “but on the golf course, a guy can hit a 300-yard drive and I know I can’t do that.

” Speaking of the big course, Sheridan thinks that golfers who prefer the big course have more of an advantage crossing over to mini golf than mini golfers have when hitting the links “The (putting) stroke is really the same and learning speed is the same, but I think you’d have the advantage if you took a golfer and put him on a mini golf course versus me going onto a regular golf course,” Sheridan conceded “But I’m definitely a better putter because of what I do in mini golf” Share this: 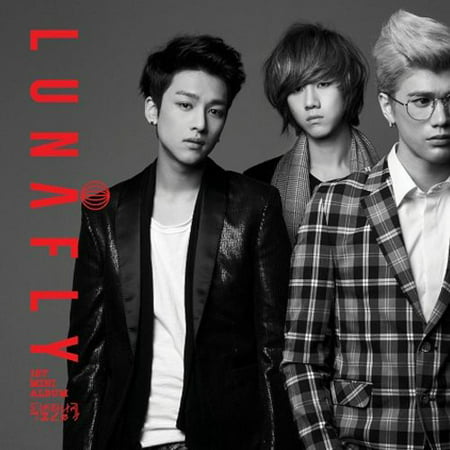 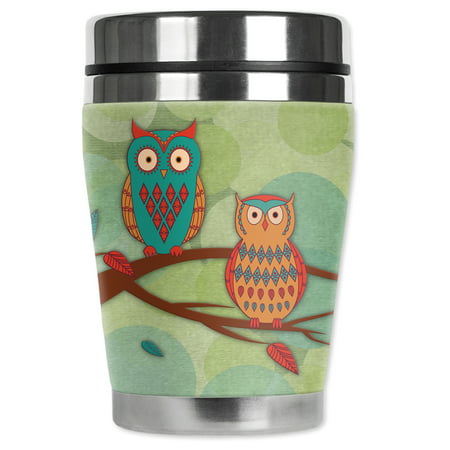 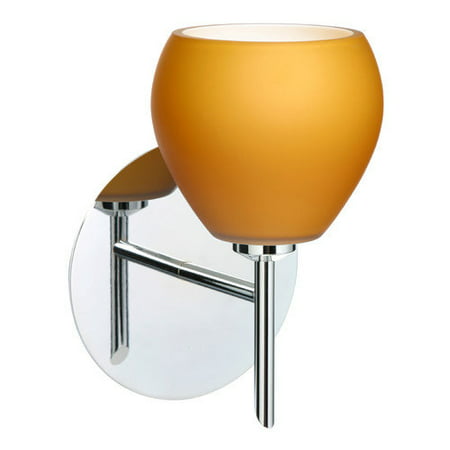