September 24, 2019 {COUNT} Shares For some reason, the West Des Moines Community School District in Iowa allowed a random guy who never passed a background check and isn’t on the football coaching staff to interact with student athletes before games He was allowed to do this because he said the word “Jesus” a lot

Thankfully, the district has now asked “self-described chaplain” Chris Barr to “temporarily refrain” from his preaching to the football team while officials look into the situation.

(I can save them time: It’s illegal.

Barr has no business being there End of story This isn’t complicated) Superintendent Dr Lisa Remy issued this statement last night: West Des Moines Community Schools (WDMCS) received written concerns from parents last week regarding the role WDMCS volunteer Chris Barr has with the Valley High School football team as a self-described chaplain, in light of laws regarding religion in public schools Based on legal counsel, he was told to temporarily refrain from this activity while we reviewed the concerns Based on our review and guidance from legal counsel, it is necessary for District administration to work with the athletic director and coaches to determine and make appropriate changes Student-led gatherings continue to be protected in accordance with law, including prayer or other religious activities We will also continue to work with all student activities/clubs, including the Fellowship of Christian Athletes (FCA), to ensure meetings are student-led and provide equal access to all students As a public school district, we must remain neutral when it comes to a particular religion or religion in general

We are committed to protecting the best interests of all students and families by responding to concerns and adjusting any past practice as needed, so that we can provide the best learning environment possible.

Remy hits almost all the right notes here Students are allowed to pray on their own The district must remain neutral when it comes to religion But why the hesitation when it comes to dealing with Barr? Why the “temporary” ban? Maybe that’s because there’s been a public outcry to “Keep Chris Barr as Tigers Chaplain,” as one online petition said last week More than 1,200 people fully ignorant of how the law works signed that thing The fact that so many of them talk about promoting Christianity should have been a dead giveaway that this is about promoting their faith, not respecting students’ rights In any case, if these people think it’s okay for outsiders to preach to their children, I know a bunch of atheists and Satanists in Iowa would would love to volunteer for the opportunity They just need to know where to sign up Maybe someone can point them in the right direction (Featured image via Shutterstock Thanks to Aaron for the link) Tagged with: 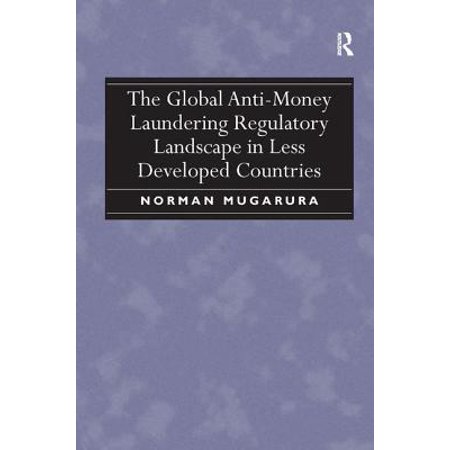 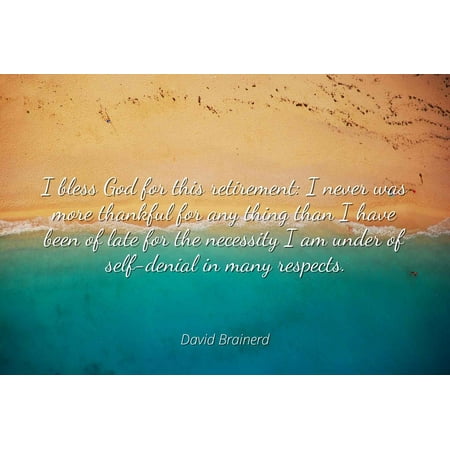 David Brainerd – I bless God for this retirement: I never was more thankful for any thing than I have been of late for the necessity I am under of self-de – Famous Quotes Laminated POSTER PRINT 24X20.