Almost 100 golf clubs across the country are on the brink of financial collapse following two decades of declining memberships Key points: Membership numbers have plummeted in the past 20 years and many clubs are seeking help Golf Australia acknowledges clubs have failed to respond to the needs of modern consumers Clubs affected by drought in NSW and Queensland have been hit especially hard New data from Golf Australia shows clubs shed 117,000 members in the past 20 years to an all-time low of 383,000 Fifteen per cent of players on the Gold Coast abandoned their memberships in the past year alone, and patronage dropped by more than 10 per cent on the New South Wales Central Coast In response to widespread drought, twice as many members walked away from regional clubs compared to their metropolitan counterparts Golf Australia development manager David Gallichio said the sport’s peak body was working urgently to stem the exodus and had prioritised resources to distressed clubs “We know when a club closes, two-thirds of people who played there will not play again That’s really concerning for us,” he said “When a club closes, it isn’t coming back either” Why are members disappearing? While the sport’s attrition rate concerned Golf Australia, Mr Gallichio described it as a “gentle decline” “When you look at the national numbers, we are only looking at a loss of 17 per cent of our members in the past year” He said the membership numbers did not fully tell the story of the game’s state of health “People are playing more golf casually than ever before, and you will find that rates of non-organised participation are trending up across almost all sports” The main barrier to playing, he said, was time, and recognised that clubs had failed to respond to the needs of modern consumers

“The world has changed and we haven’t adapted to that.

“We need to be offering new and interesting things, not just the standard 18-hole competitions on the weekend” Rock bottom at Coonamble The crippling financial effects of drought have taken their toll on clubs throughout rural NSW and Queensland Last month in Coonamble, in western NSW, the RSL club called its last drinks; now, the golf club faces the same fate “We’re now at the point where we just can’t see a way forward,” club president Moe Jacobs said In recent years Mr Jacobs and his volunteer staff had tried to retain members and attract new players by promoting social games, but the club’s running costs outstripped its earnings “It’s our last resort to close down, but you can’t bleed money out of a rock” This month the club made a desperate plea for financial assistance

In response, the community rallied and Golf NSW sent two specialists to advise the club on its options.

Mr Jacobs said the future of Coonamble Golf Club, like dozens of others, remained unclear “It’s just hard to make ends meet when social membership only brings in a couple of dollars” Photo: Time constraints are a major barrier to members participating in golf (Supplied: Golf Australia) Saving a struggling sport In the past year Golf Australia has invested significantly in its support division to provide challenged clubs with financial advice, grant-writing assistance, human resources help and agronomy services To avert widespread closures, Mr Gallichio said clubs with saleable assets would need to liquidate

A multi-pronged approach, however, was needed to future-proof the sport, he said.

“There’s no silver bullet,” Mr Gallichio said, adding that recruiting more women and juniors, and offering more playing opportunities for the time-poor and cash-strapped were part of the answer “Soon we’ll be launching Get Into Golf, which is a program to encourage everyone from young women all the way through to seniors to take up the game across the country” Grass is greener at Bathurst While most clubs in western NSW lost about 7 per cent of their members last year, Bathurst bucked the trend Bathurst Golf Club has maintained a membership growth of 15 per cent over the past five years The club’s general manager, Brad Constable, attributed the success to its wide range of membership options “We now offer three-month memberships and we also do six-month memberships which cater to footballers or soccer players that normally can’t play during the winter months,” he said Offering multiple price points as well as a flexible payment system helped to ease the hip-pocket hurt of membership Mr Constable said the club also struck partnerships with local schools to whet the appetite of the next generation of players “If you can get a junior from the early days, treat them well and have good pathways open, I think you can have that person right through to old age” 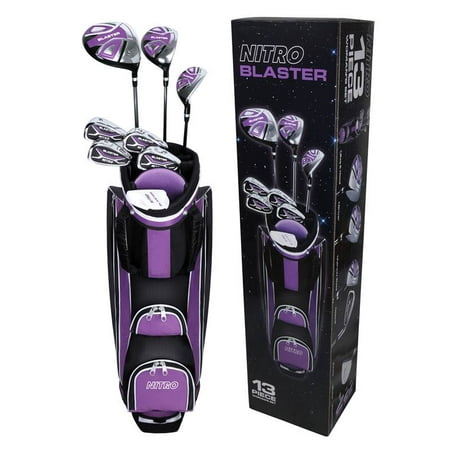 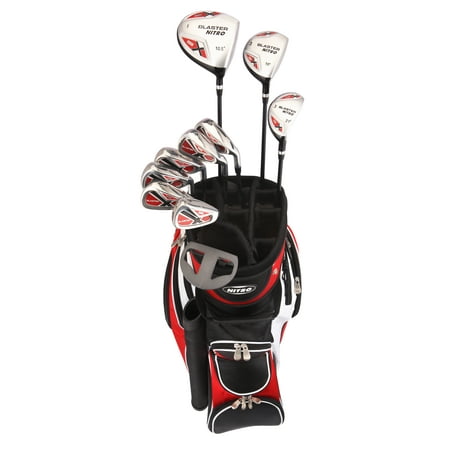 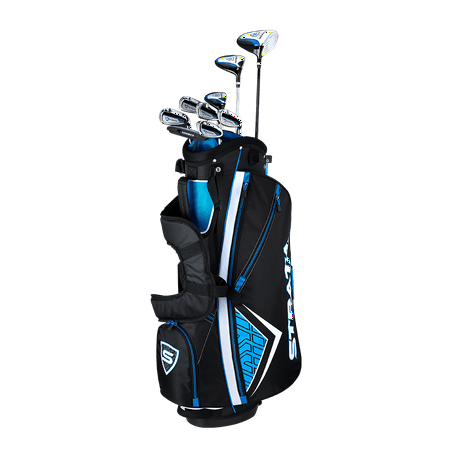 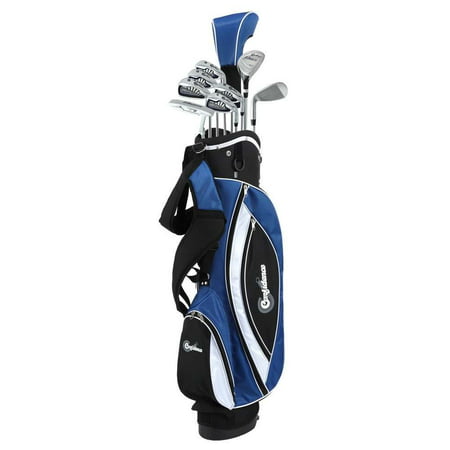 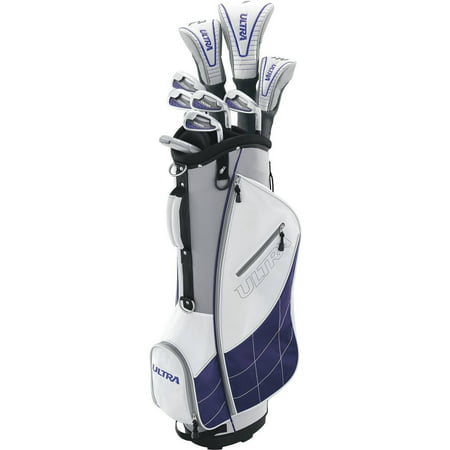 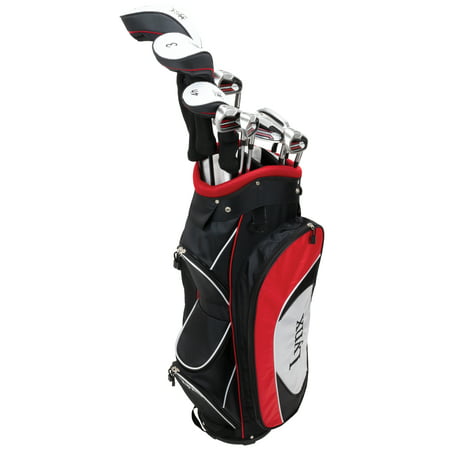 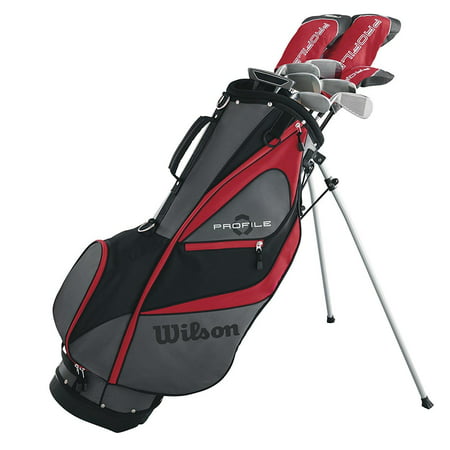 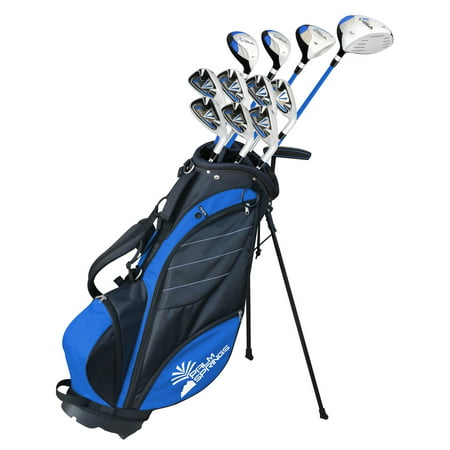